Kate Moore’s riveting true story of America’s “shining girls”, the young women employed as dial painters using the new miracle substance discovered by the Curies, “Radium”.  As they painted radium on watch faces and military dials for use in The Great War, these young women believed what they were told; that radium was like a “mythological super being” and a boon to all humanity.  But soon, one by one, these young women were plagued with horrific and deadly cancers.  Read their story and how they fought the sexism, lies, and their employers’ dastardly and unconscionable cover-up. This story “Illuminates the courage and tenacity of these incredible women, whose determination to fight back led to life-changing regulation, advanced nuclear research, and ultimately saved thousands of lives.”

Hear Author Kate Moore talk about The Radium Girls; The Dark Story of America’s Shining Women. As part of our One Book program, Sarasota County Public Libraries & Historical Resources are bringing the author to Sarasota on January 31, 2020 for two special events:

NO REGISTRATION, DOORS OPEN ONE HOUR PRIOR TO PROGRAM START TIME.

View our Calendar of Events for a list of upcoming One Book events!

What is the One Book One Community program?
The One Book concept was created in 1996 in Seattle, Washington to help foster the expression of ideas within the community through the shared love of reading.

Since that time the One Book program has been embraced by states, cities, and communities with much success. The Public Programs Office of the American Library Association has developed a helpful manual for providing guidance to communities interested in developing their own One Book program.
Why is Sarasota County promoting One Book One Community?
Sarasota is a wonderful mixture of inter-generational, multinational, permanent, part-time, transient, and multicultural residents representing diverse socio-economic situations. Our county population uniquely changes season to season and lives in vastly different neighborhoods within its sprawling county borders. The One Book One Community program is a catalyst for bringing people together to express ideas that will spark conversation, discussion, and relationships. The program can instigate a shared sense of “community” by advocating the common goal of reading the same piece of literature concurrently. Our convergence of ideas can prospectively promote empathy and understanding via increased awareness and knowledge.
What is Sarasota County’s One Book One Community history?
Sarasota County first introduced the One Book One Community program in 2003 with the book “A Land Remembered” by Patrick D. Smith. Under the direction of Nancy Pike, Director of Library Systems, the program began its community partnership with regionally local authors and achieved newsworthy success. We are proud that Sarasota’s One Book program and its partners have a devoted following.

Historically, the One Book One Community Sarasota County project occurred almost annually and continued under the direction of the Sarasota County Libraries. During one year, the project had a slightly different name and was hosted in a partnership with Asolo Repertory Theatre.

In 2010, Sarabeth Kalajian, General Manager of Sarasota County Library Systems, introduced numerous changes to the project. A Steering Committee was formed to bring together people from organizations within Sarasota County to update the project’s mission and goals. Although the project’s oversight and budget continued with Sarasota County Libraries, programming ideas, communication, and support became a shared community initiative. Additionally, a Book Selection Committee made up mostly of representatives from the same participating organizations, convened to select an appropriate One Book. That same year, a dedicated project coordinator was assigned to this project.
What were the titles of the past One Books?
What is the One Book One Community project timeline each year?
How can I participate?

There are many ways to enjoy and share One Book with your neighbors: 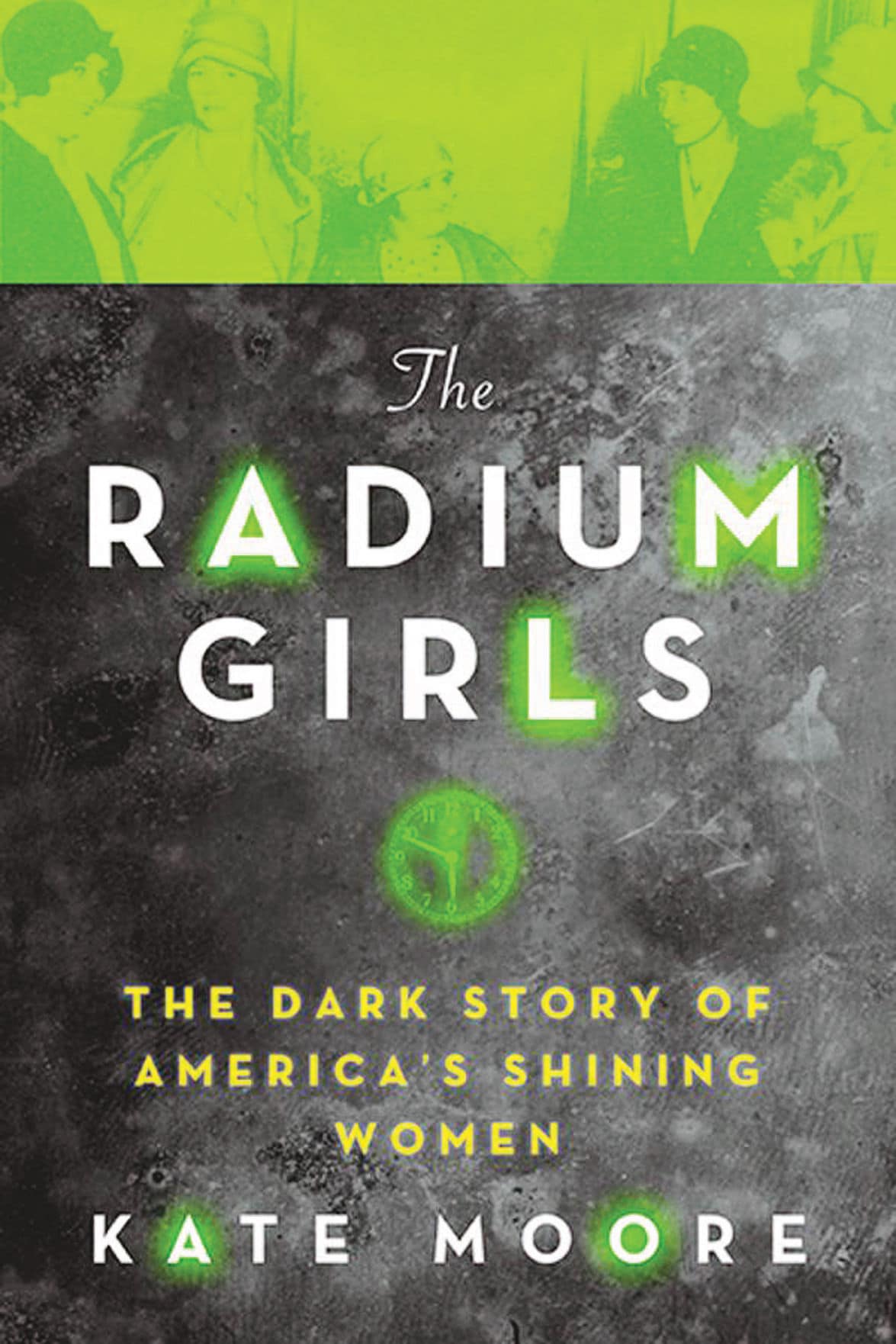 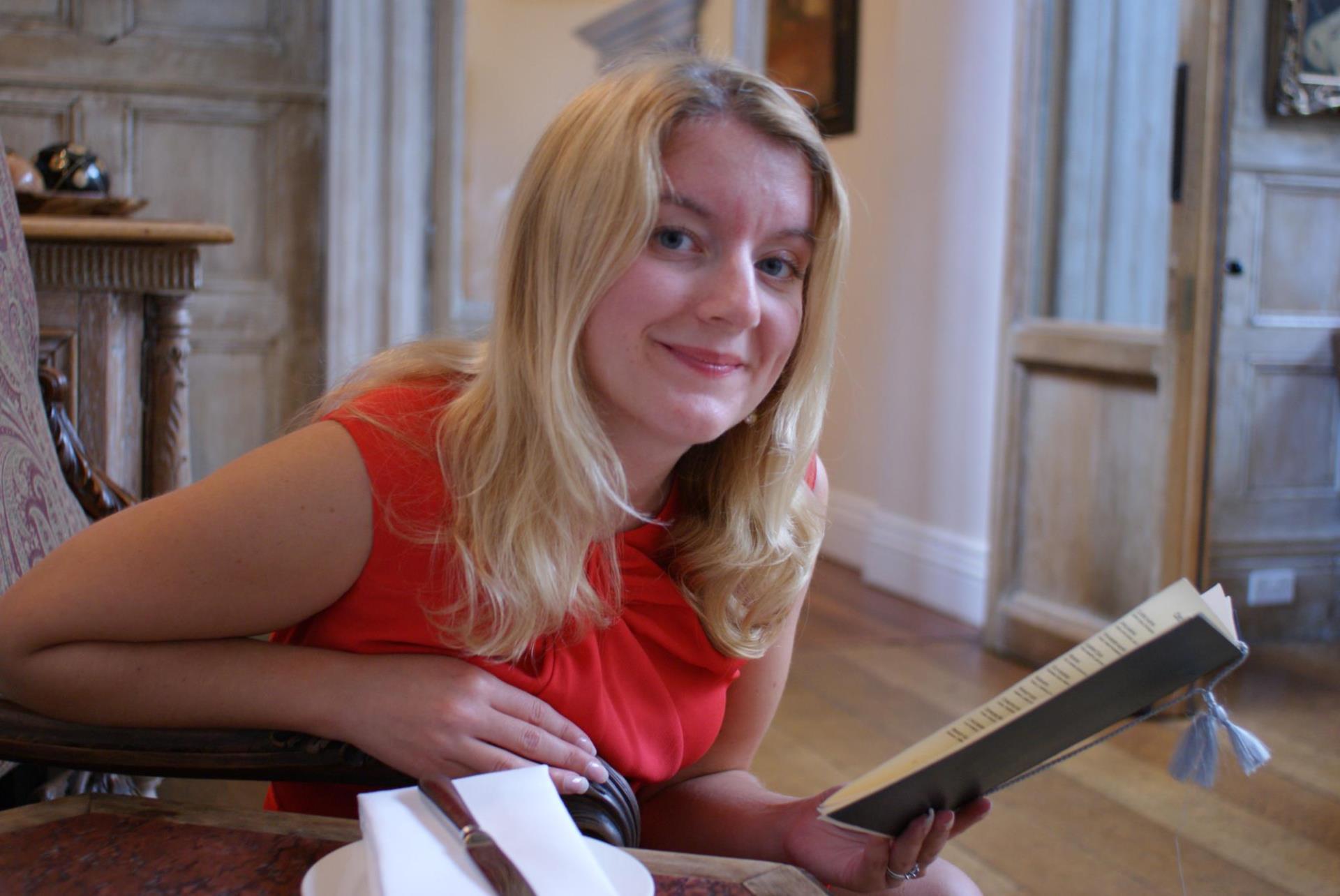