Steve Botelho, ICMA-CM, serves as Deputy County Administrator and the county’s Chief Financial Management Officer. Botelho joined Sarasota County Government in 2005 as a debt analyst and later became the Budget Director. In 2012 he became the county’s Chief Financial Management Officer, a position he continued to hold when he was appointed Assistant County Administrator in March 2014.

Botelho is a Credentialed Manager (ICMA) and a full member in good standing with that association.  Under his management, Sarasota County continued to be recognized with the Distinguished Budget Presentation Award, including most recently in 2018. The award is the highest professional recognition in governmental budgeting and is presented by the Government Finance Officers Association (GFOA).

Botelho, a 1999 graduate of the University of South Florida, began his financial career as an advisor with the global financial services firm Morgan Stanley. During his tenure with the firm, Botelho earned various financial accreditations and licenses.

He assisted Arthur Anderson LLP, a national accounting services and tax consulting company, as a State tax researcher & software developer. There he helped develop tax software that is still in use today.

Botelho and his wife, Karin, a Sarasota County native, have two daughters. 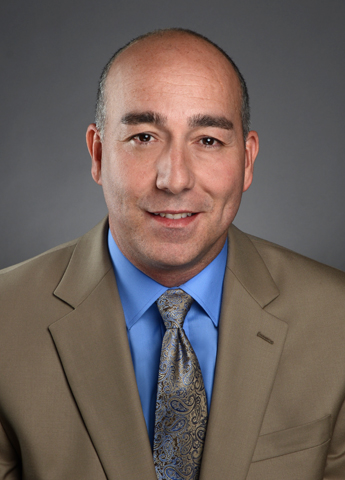