Lewis and his wife have two children and have lived in Sarasota County since May of 2011.

Additionally, he has completed the Senior Executive in State and Local Government Program at Harvard’s Kennedy School of Government. 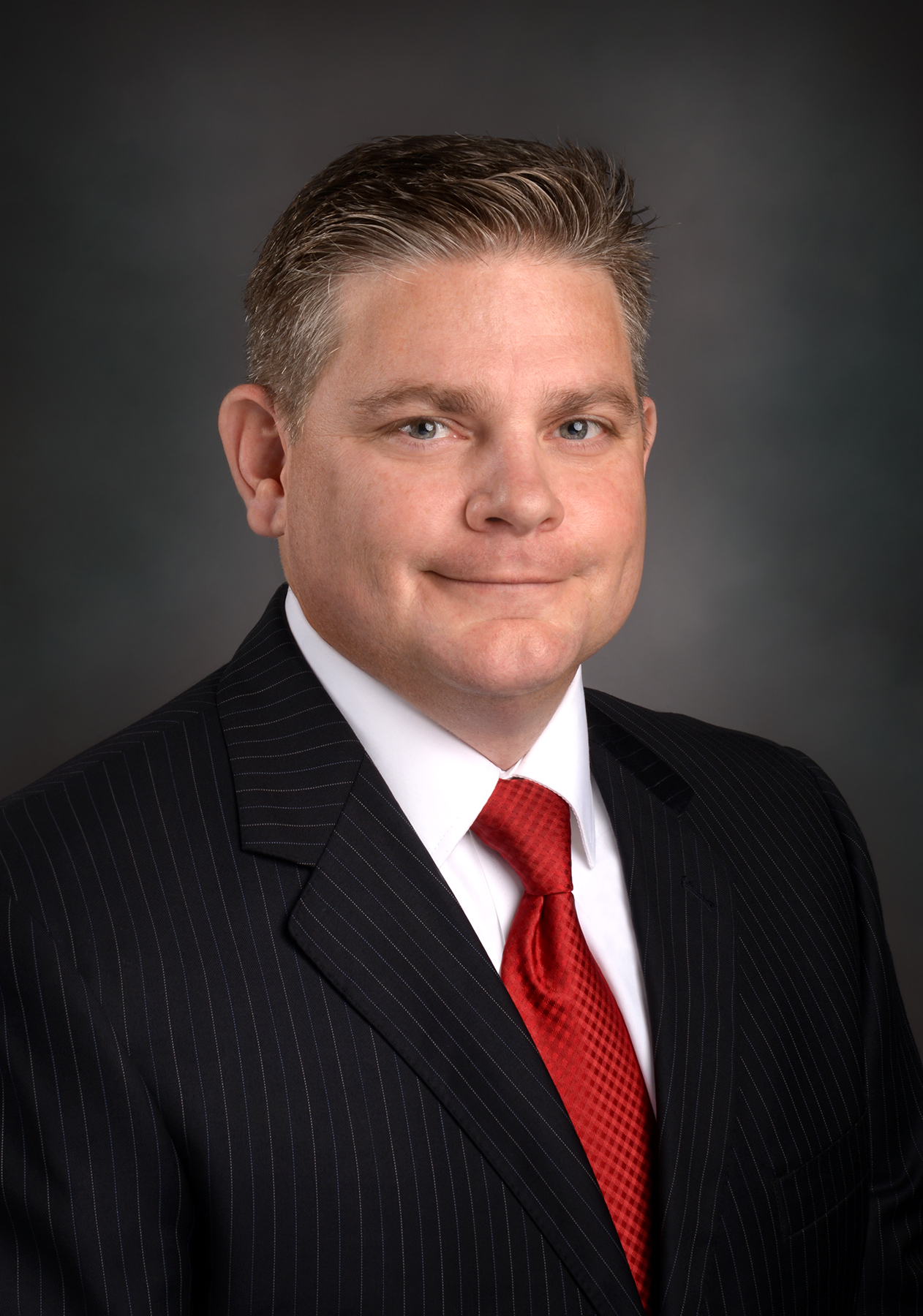