Cunningham has also worked in the planning departments of several counties in Maryland, and the city of Jacksonville, North Carolina.

A former Marine, Cunningham served eight years as a combat engineer, including a tour during operations Desert Storm and Desert Shield before he was honorably discharged in August 1991 at the rank of Sergeant.

He has a Master of Public Administration with a concentration in urban management from the University of Baltimore and a bachelor’s degree in public policy analysis from Sojourner Douglass College in Baltimore.
He an International City/County Management Association Credentialed Manager (ICMA-CM), a Certified Public Manager (CPM) via Florida State University, and a member of the American Institute of Certified Planners (AICP). He has earned certificates in Innovations for Economic Development and Leadership Decision-making from Harvard University. 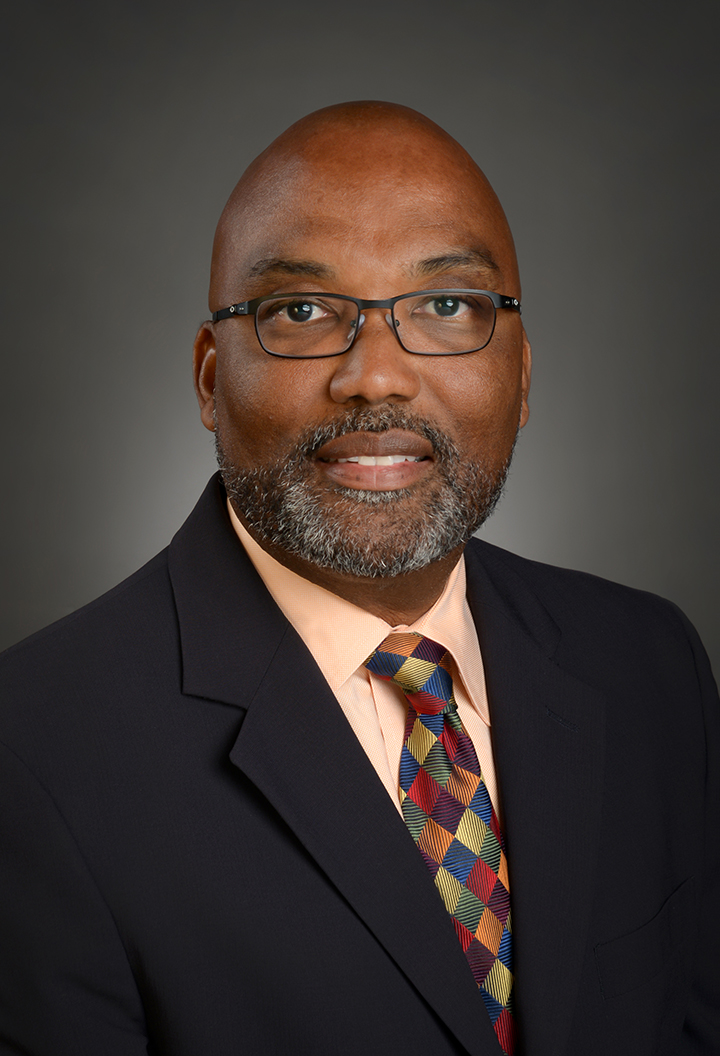