Brad Johnson, ICMA-CM,  joined the Sarasota County Team in July 2018 as an Assistant County Administrator. Previous to coming to the county, Johnson served as the Deputy City Manager for the City of Lakeland from 2012-2018. He has also served in leadership positions with both Florida cities of Palm Bay and Holly Hill.

He lives in Sarasota County with his wife and daughter. 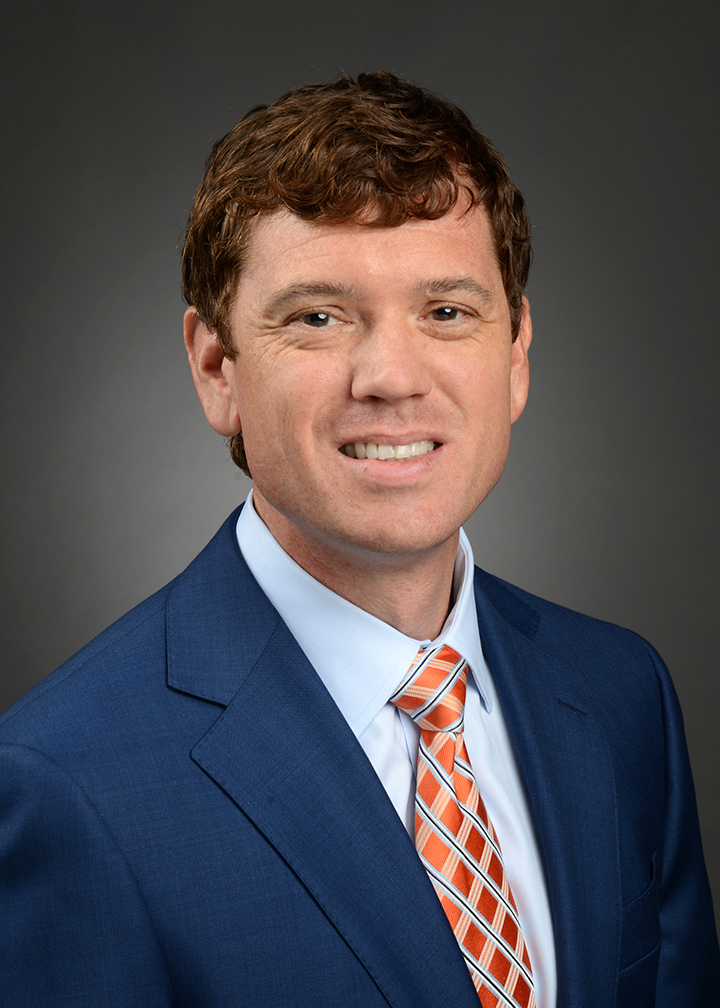